Finally a well-deserved break. I would not call the break a restful period, but it was most definitely rejuvenating, relaxing and a hell-of-a-lot of fun!! We spent 4 glorious days hiking in National Park, Torres del Paine. This is one of the most famous parks in the Patagonia region.

As a point (to myself), I tried not to open the laptop (except for one evening where I needed to submit a quick proposal) during our vacation. The campaign of 5 weeks offered us a mountain of work with maybe 1 day off per week. This day was usually half a day off with the other half spent checking the forecast or catching up with emails. The sheer amount of work drove me to the point where I needed a break from my laptop and civilization altogether … This is exactly what Torres del Paine provided. An utterly bizarre, remote corner of the world, filled with magnificent beauty, extremely tough conditions with the most friendly people … A break from reality. If I can steal the words of the Park Rangers (who were extremely helpful and friendly when our car broke down in the middle of nowhere with no signal); “its a cold and hardy land counteracted by warm people”.

Why was the vacation not restful you might wonder? It is not like we did any work during this time, but every day was spent hiking for 8-10hrs. Every night at the cabin was spent downloading photos (at times 40GB worth of photos for one day’s photos), and barely scraping energy together for cooking.

Here are some outstanding photos that I have not posted of days off earlier in the campaign. This includes dog sledging and the revenge of the visit to shipwreck Desdemona and Caba San Pablo. 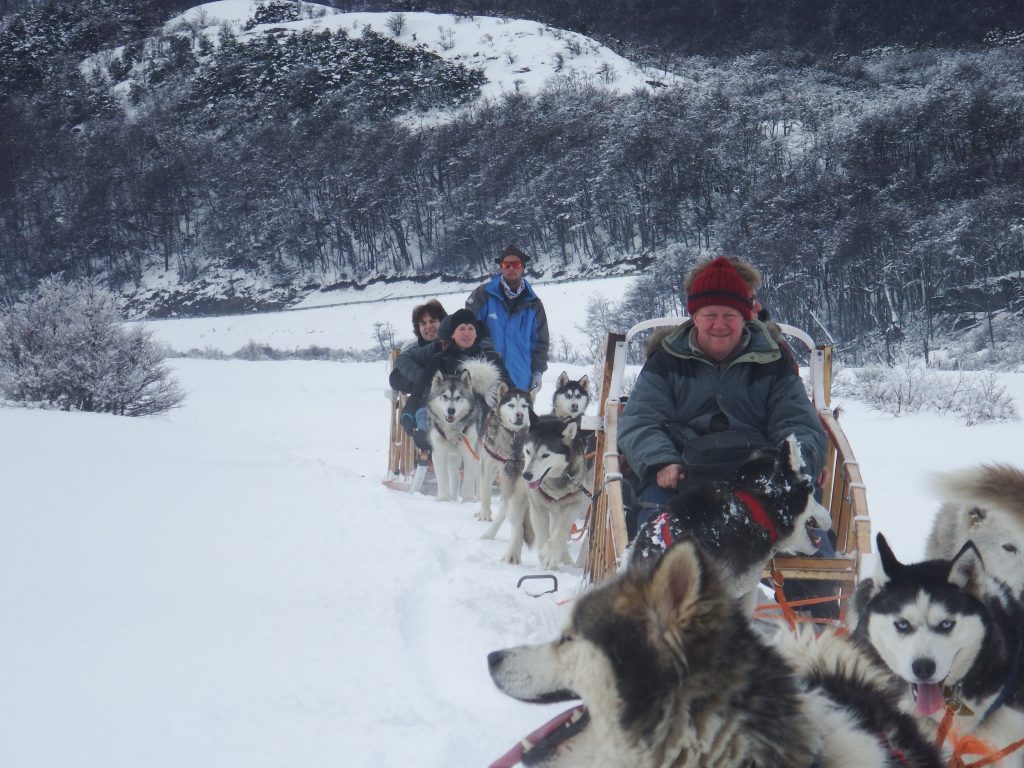 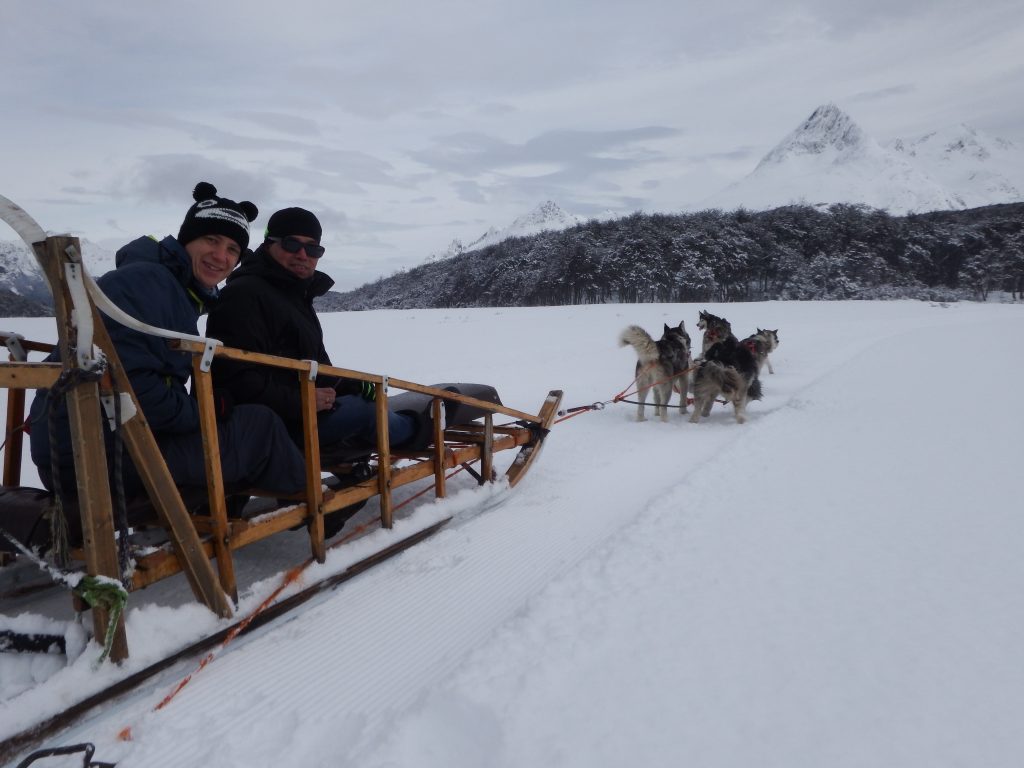 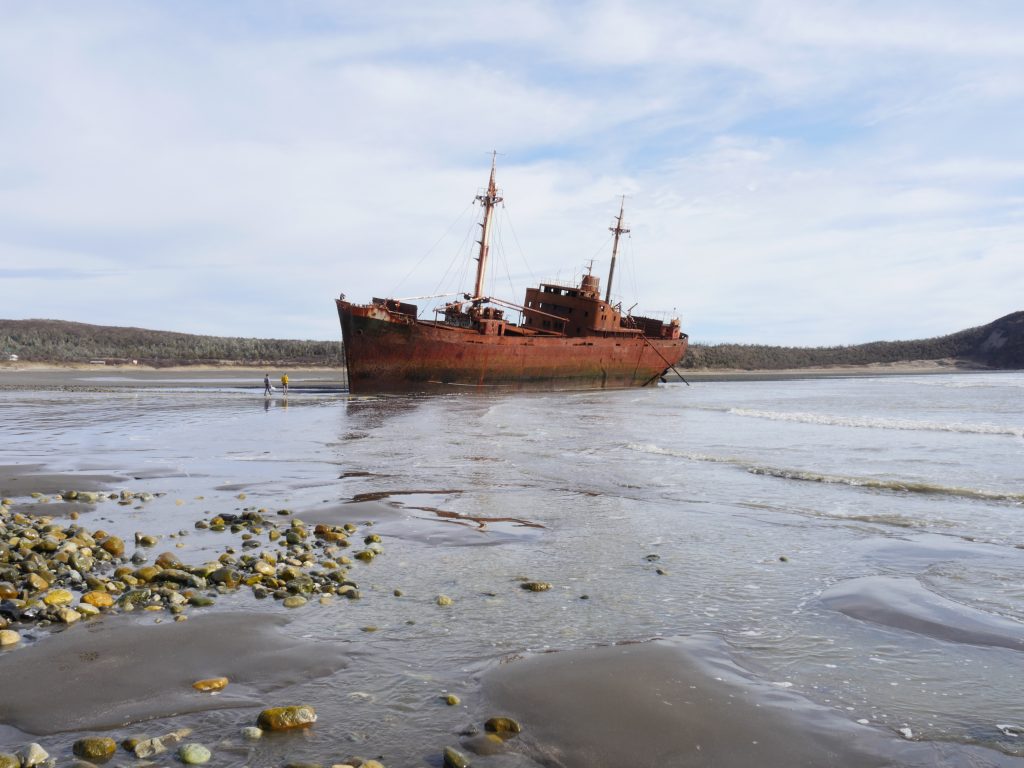 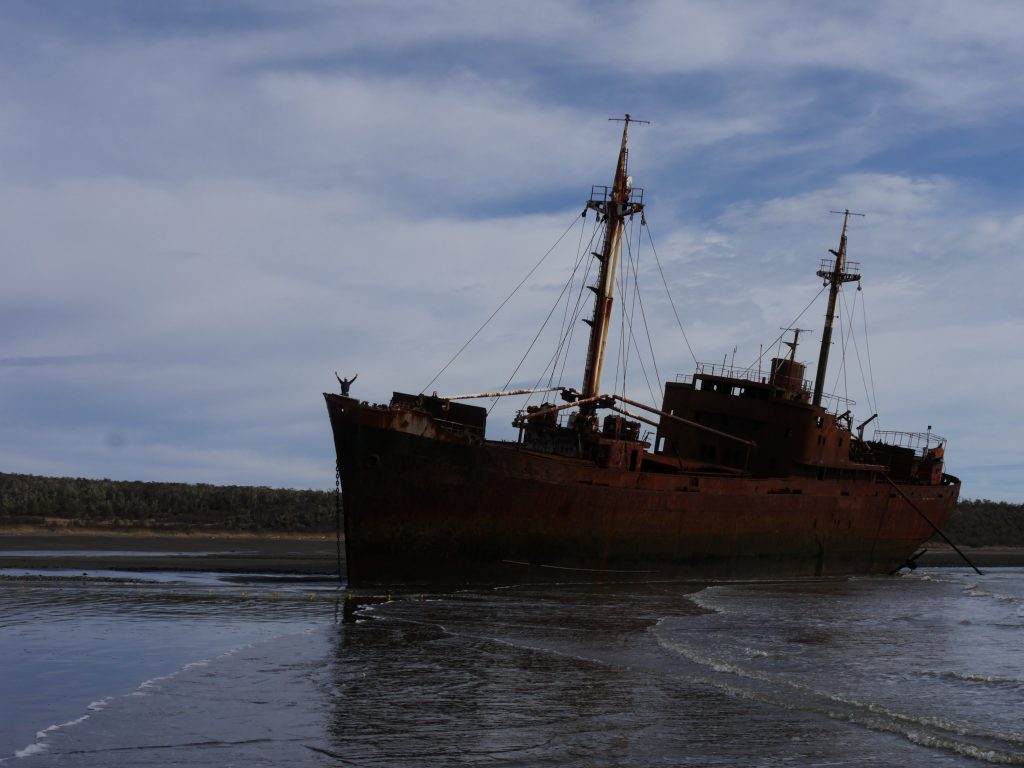 Some photos of Torres del Paine National Park (special thanks to Lukas Krasauskas and Peter Preusse who took most of the photos posted on this blog during the last month): 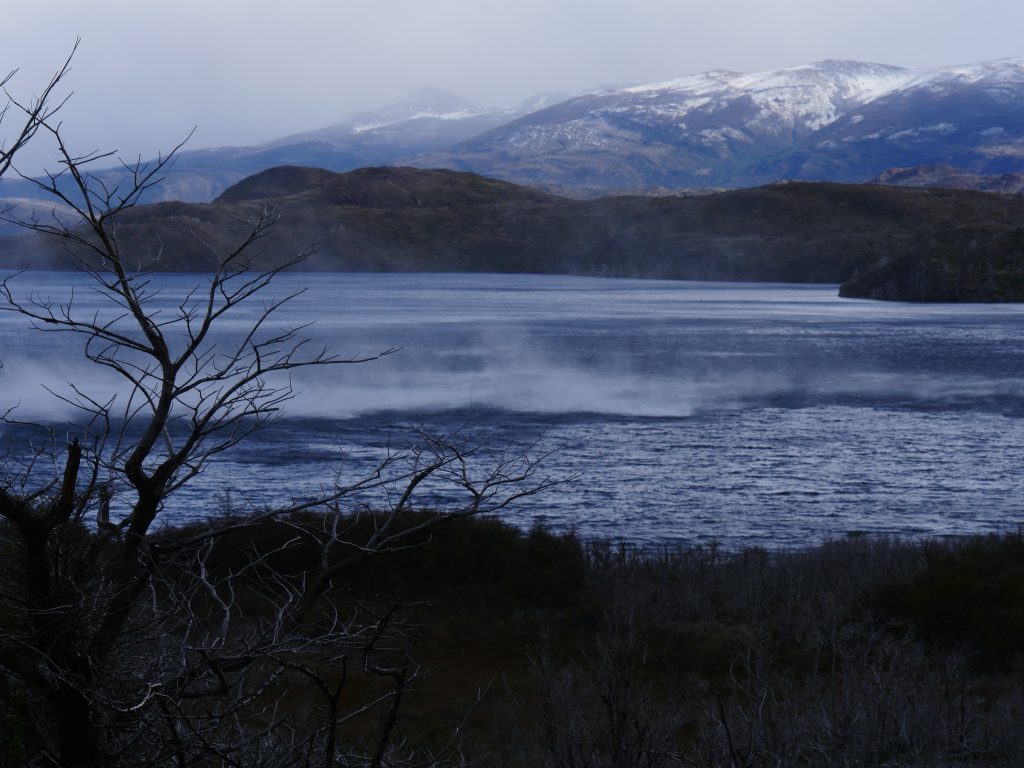 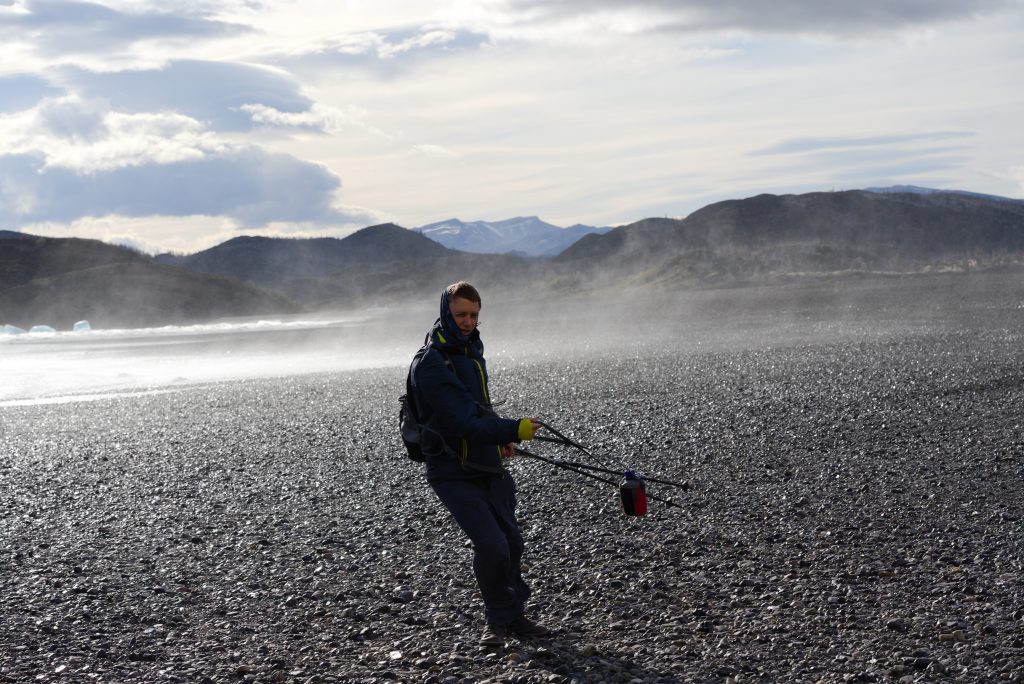 At times the wind would push your center of balance off while hiking, other times it would very nearly blow you off the cliff. Then you have to hold on to the rock wall or lie down until the strong gust has passed (unfortunately it was too dangerous to take photos on these hiking paths, so there is no photo evidence 🙂 ) 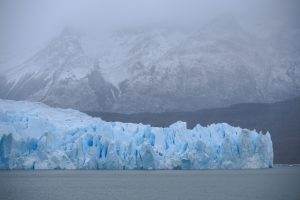 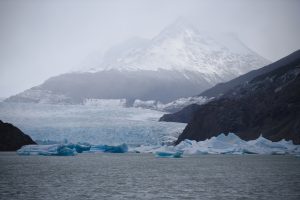 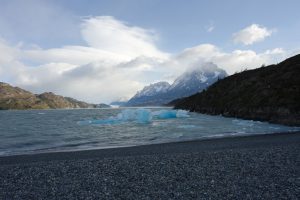 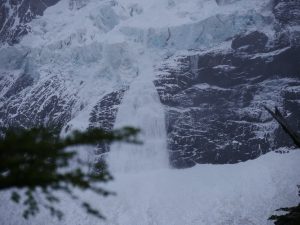 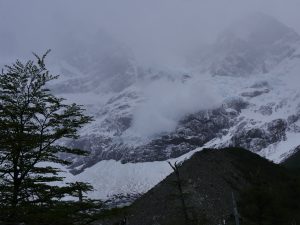 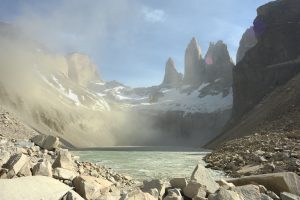 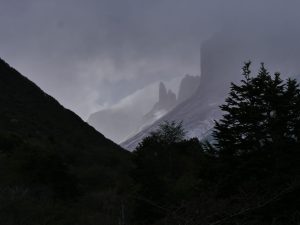 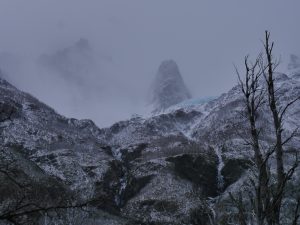 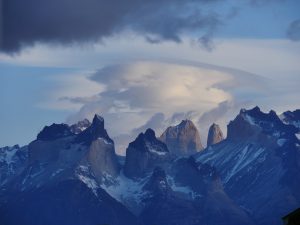 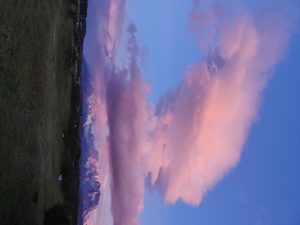 To keep on following our updates, check back with us in November when the second phase of the campaign starts.

Markus Geldenhuys is a PhD student at the Institute for Energy and Climate (IEK-7, Stratosphere) and a HITEC fellow. During his PhD, he is working on gravity waves observed by the infrared spectrometer GLORIA. He is responsible for forecasting, flight planning and data processing during the SOUTHTRAC Campaign.