The first question I asked Nicole Reuter – the warm, smiling host from Germany’s International Journalist Program (IJP) – waiting to receive me at the historic Berlin Tegel Airport was “Aaah was I not supposed to go through customs first?” she smiled and said “Ooh yes, you did so at Amsterdam Airport Schiphol”. 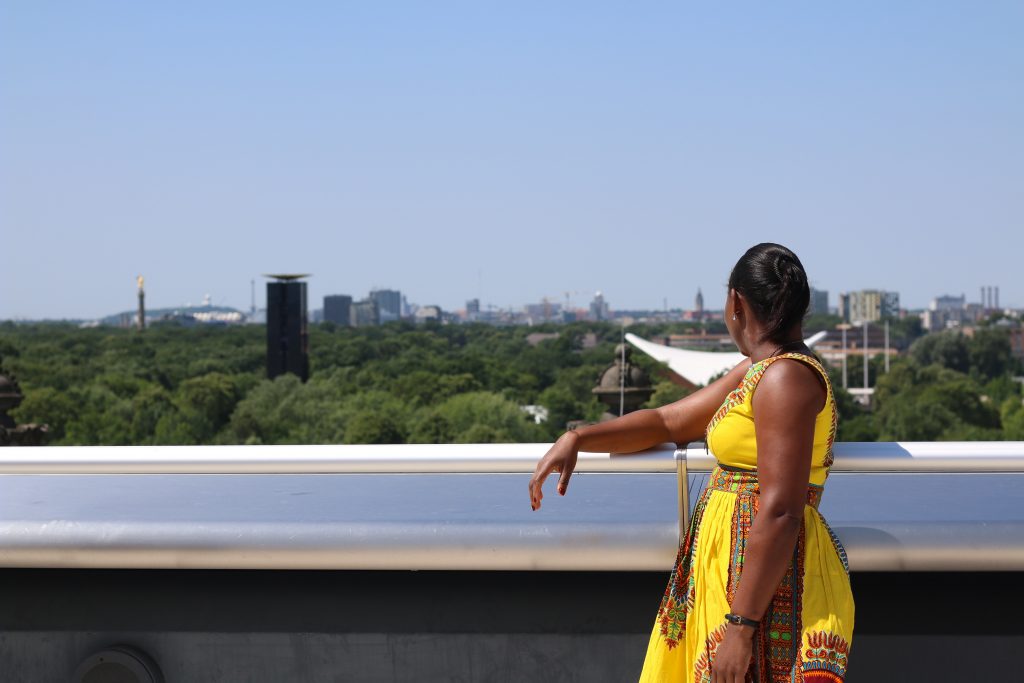 Sophie Mbugua at the Reichstag in Berlin by Nicole Reuter.

“Impressive!” I answered shocked by the Immigration procedures.

Schiphol Amsterdam was my entry point to Europe. I was cleared by customs there for the rest of your European tour.

This was interesting because, in January 2018, the East Africa Community (EAC) – Kenya, Tanzania, Uganda, Rwanda, Burundi and South Sudan – started issuing new regional E-Passports. This was after an agreement by the EAC Council of Ministers.

The e-Passport is expected to boost free movement of people across the region, and it will be in line with the implementation of the Common Market protocol that will guarantee the right to move between countries in East Africa.

Having watched European Union citizen clear with customs faster through self-clearance at Schiphol, I got to think of the lessons the East African Community can learn as it implements the free movement across the region. 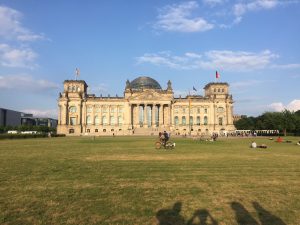 The Berlin Reichstag by Sophie Mbugua

You can’t come to Berlin and fail to appreciate the difference in architecture. There is something about old buildings that invites you to want to understand their history and by large, that of the country. Combined with medieval architecture there’s a whole complementary range of modern buildings made of glass giving you an optical illusion of transparency and moving on from the past.

I am here with a team of outgoing, enthusiastic and tenacious journalists from South Africa, Zambia, Zimbabwe, Kenya, and Germany. Together we took a fantastic hour-long boat cruise along the Spree River passing through the house of the World’s Cultures, the Government Quarter, the Berlin Cathedral, and the Museum Island among the Bode Museum. 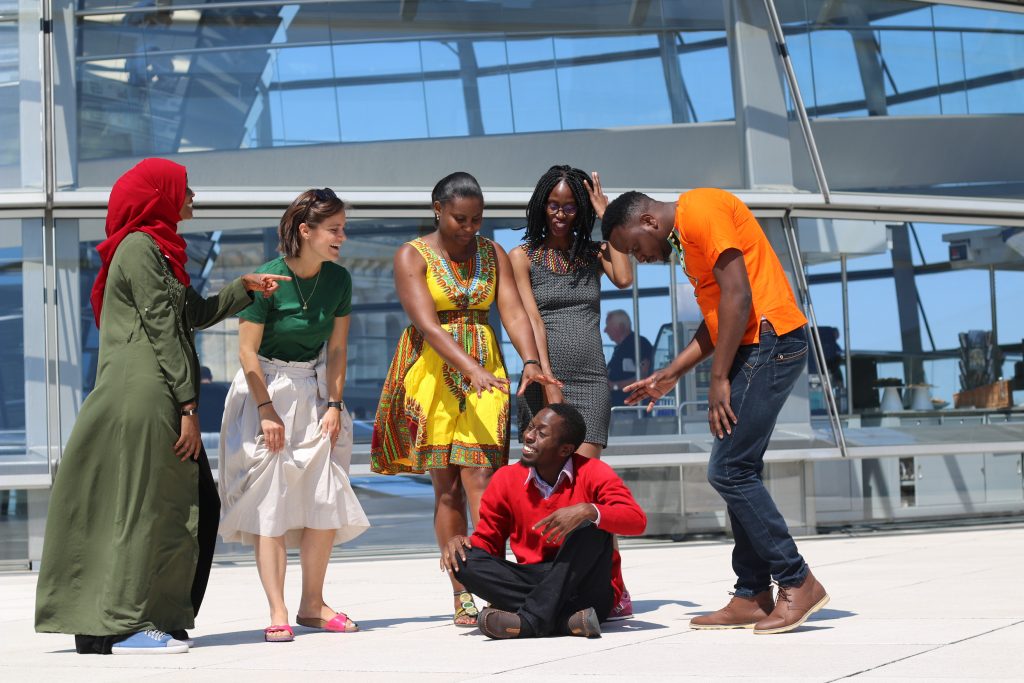 Now, the Berliner beer walks make me wonder why I haven’t seen at least one staggering drunk on the street. Drinking back home is more of social affair where friends gather and partake the proverbial “one for the road” before each one goes their way. You won’t see anyone drink their beer as they walk. This trend is quite fascinating, I must saw.

Berlin’s social scene is mirrored in art too. For art lovers, the 10th Berlin Biennale for Contemporary Art is still on. Titled “We don’t need another hero,” the Berlin fair explores the political potential of the act of self-preservation, refusing to be seduced by unyielding knowledge systems and historical narratives that contribute to the creation of toxic subjectivities.

While at it, pay a visit to the Holocaust Memorial. Opened in 2005, in the heart of Berlin close to the Brandenburg Gate. You will find 2711 concrete slabs that symbolize the memorial to the six million murdered Jews of Europe.

The Berlin Cathedral located on Museum Island by Sophie Mbugua

The weather has been unpredictable – sweltering one second and then cloudy in the next. It even rained on Sunday! Back home, its winter as we dwellers of the tropics like to think of it – if you can call 24 degree C winter. Still, the idea of escaping the rain and cold was quite appealing, and so Berlin, I beseech thee, let the sun shine on us through the coming weeks. I don’t want to have to get a brolly to protect my kinky hair.

One Response to “My Berlin Experience”