Six of the World’s ten fastest growing economies are in Africa. The continent has been growing at an average of 5 percent per annum for over a decade, despite the global financial and economic crisis. This makes Africa confident that it can achieve its ambitious development dream, dubbed Agenda-2063 within 50 or even fewer years according to Nkosazana Dlamini-Zuma, the former Chairperson of the African Union Commission (AU).

It is for these reasons that on 31st January 2015 the AU Heads of State and Governments meeting in Addis Ababa, Ethiopia, adopted the Agenda 2063. 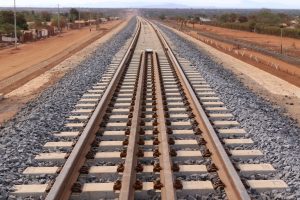 The agenda 2063 also known as the “Africa we Want” plan is a 50-year vision and action plan for Africa that commits of the all 55 countries on the African continent to a common development trajectory.  It calls for action by all segments of society to work together, build a prosperous united Africa based on shared values and a common destiny.

This is in addition to equipping the growing, vibrant resourceful and youthful population, with critical skills necessary to drive Africa’s transformation.

Enjoined to the UN Sustainable Development Goals (SDG’s) Africa as a whole aspires to eradicate poverty in one generation, create decent jobs and economic opportunities for all through modern agriculture for increased production, productivity and value addition.

In its first 10 years of implementation, the agenda 2063 stresses on the need to invest in the peoples of Africa as its most precious resource and expanding quality education while strengthening science, technology, innovation, and research.

The agenda 2063 envisages a peaceful and secure Africa. Over 31 million Africans live outside the country of their birth with the majority within the African continent.

According to the United Nations, only about 25 percent of African migrants go to Europe with the majority of migration being intra-regional or intra-African, especially in the west and southern Africa regions.

Implementing Agenda 2063 has begun with a 10-year implementation plan, which lays out incrementally the concrete steps and milestones to be achieved in the journey towards 2063 to fulfill the African Union vision.

The Federal Republic of Germany, through its Federal Ministry for Economic Cooperation and Development (BMZ), recognizes through its Marshall plan that by 2035, Africa will have the largest potential workforce in the world. “This is where the global markets, customers, and employees of the future are emerging.” 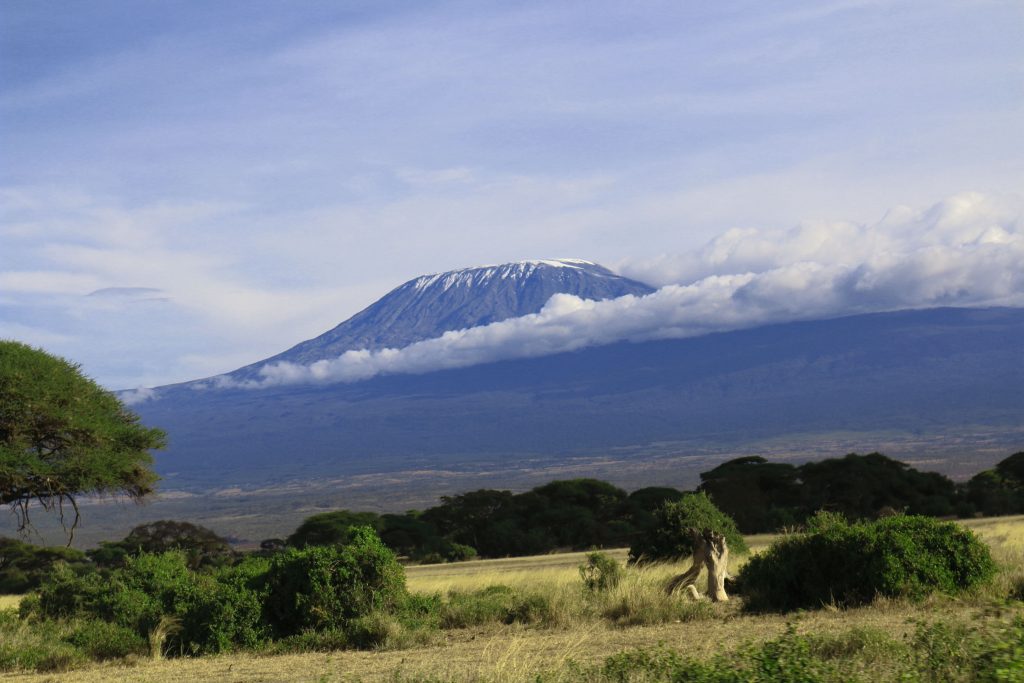 Mt. Kilimanjaro In Kenya is a among natural tourism africa is endowned in that needs protection to improve africa economically. Picture: Sophie Mbugua

Africa is endowed with unique natural environment ecosystems. The agenda 2063 aims to see that her wildlife remains healthy, the lands valued and protected with communities and economies more climate resilient.

Endowed with an ocean economy three times the size of its landmass the Marshall Plan is geared to become a major contributor to its continental transformation and growth through research on marine and aquatic biotechnology. This includes the growth of Africa-wide shipping industry, and exploitation of deep-sea minerals and other resources.

The UN Department of Economic and Social Affairs (UNDESA) estimates that between 2015 and 2050, Africa will account for more than half of the world’s population. 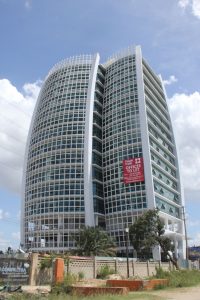 Population growth, mining of oil, gas and other natural resources are expected to put pressure on the continent’s biodiversity.

Philipp Goltenboth the World Wide Fund (WWF) Africa and South-America director urges Africa to be conscious of the rich biodiversity as it embarks on implementing Agenda 2063. The WWF which has been working in Africa promoting biodiversity conservation for over 50 years is keen that protected areas are preserved and that the continent should avoid mistakes done by developed nations whose quest for development embraced extensive use of fossil fuels.

“Africa is bestowed with nature tourism and renewable energy sources which are comparative advantages as compared to the other continents.” Goltenboth says. “Protect and invest in tourism economically and invest in cleaner technologies as a catalyst to achieving sustainable development.”