Did you know that 95 percent of our food is directly or indirectly produced on the soils? Yes, it is. This is according to estimates by the U.N. Food and Agricultural Organization (FAO).

Soil is a living ecosystem storing more carbon than the atmosphere and the planet’s biomass combined. This is according to the International Union for Conservation of Nature (IUCN). 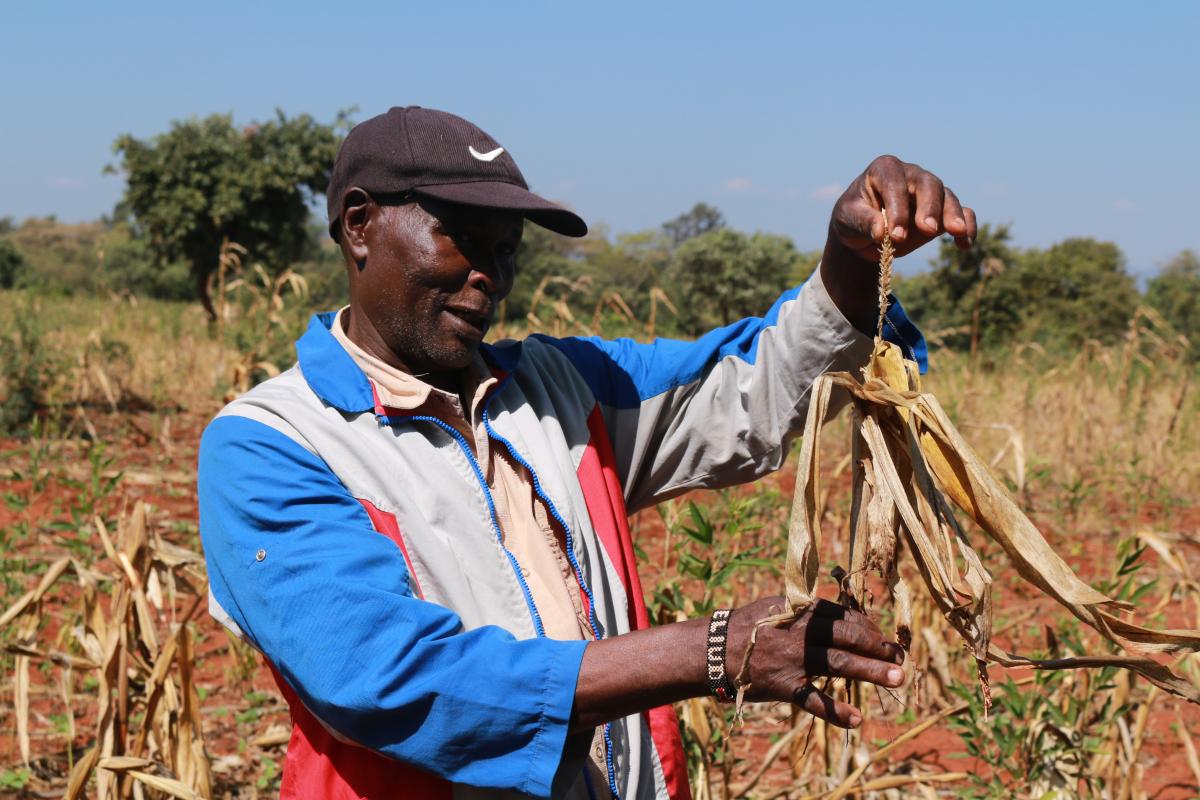 Healthy soil teems up with organisms to convert dead and decaying matter and minerals to plant nutrients. Plants require these nutrients to grow.

Food availability relies on healthy soils. Quality food and animal fodder can only be produced if soils are healthy. FAO indicates that advances in agricultural technology and increased demand due to a growing population over the last 50 years, have put soils under increasing pressure. Additionally, temperatures rise due to climate change leading to poor soils jeopardize the soils productive capacity and ability to meet the needs of future generations.

As the world gear towards ending hunger and all form of malnutrition through the Agenda 2030, a profound change of the global food and agriculture system is essential to feed increasing world population.

Finding solution to the soil challenges

It is in this background that the Forschungszentrum Jülich aims to support Africa in making food production sustainable and secure. Last years, the Soil as a Pan-African Challenge project (PASCAL) won the International research marketing competition of the German Research Foundation (DFG).

PASCAL is a joint project of the International Soil Modeling Consortium (ISMC), the Geoverbund ABC/J and the Center of Excellence High-Performance Scientific Computing in Terrestrial Systems (HPSC TerrSys) all located at the Forschungszentrum Jülich. The DFG supports the project with 100,000 Euros.

It aims to build a bridge of knowledge and technology between Germany and Africa in the field of soil science, nutrition, and hydrology. As a result, young African and German scientists will gather in Accra Ghana for a fall school on 26th to 30th November 2018.

Dr. Daniel Felten from the Institute of Bio- and Geoscience, IBG-3 Agrosphere says the five days fall school training will be split into a three days training on terrestrial modeling and High-performance computing (HPC) technologies applied to hydrological and atmospheric simulations within terrestrial systems. The participants will use Jülich networked supercomputers to calculate simulations of the soil, water, and air system. 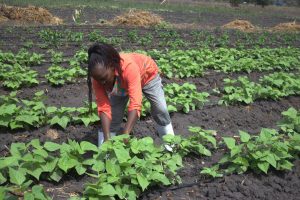 “We are targeting young scientists preferably PHD Students majorly from the geo scientific disciples, climatologists, meteorologists, plant and soil scientists, hydrologists, and climate change researchers” says Dr. Felten “The idea is for the participants to function as knowledge multipliers by training other researchers at their respective institutions after the training”.

Using locally obtained data, the scientists will additionally spend two days on an interactive hackathon to discuss models and further develop software together with German counterparts.

According to Dr. Felten, the hackathon will try to bring together the present scientific expertise to explore sustainable futures for Africa’s food production based on its soil capital under changing environmental conditions.

For those attending, it will be an ideal opportunity to sample available future academic and research opportunities in Germany.

“We will be promoting marketing concepts of German universities and research institutes on the sideline. We aim to increase the visibility and attractiveness of German research abroad and attract highly qualified scientists to cooperate with Germany or for a research stay,” explains Dr. Felten

PASCAL will be implemented in conjunction with several African partners through the networks of the West African Service Center on Climate Change and Adapted Land Use (WASCAL) and the GlobE (Wetlands in East-Africa: Reconciling future food production with environmental protection) research project as well as of the FAO-Global Soil Partner- ship.