Over the weekend we discussed some options, plans and schedules for the main campaign in India this summer. Before and During the India Campaign I will keep you updated about the activities and also the motivation of StratoClim.

Now (here in Kiruna) the containers are packed, the hangar is empty and we are all on our way back home. 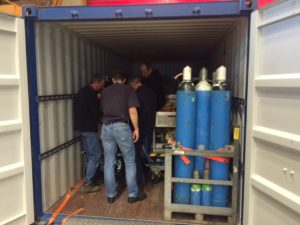 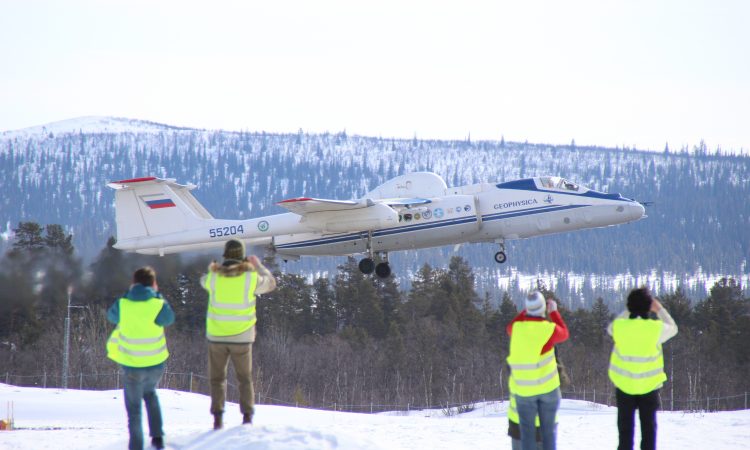 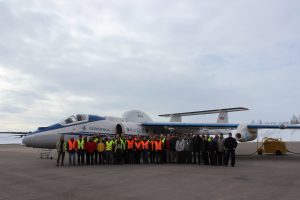 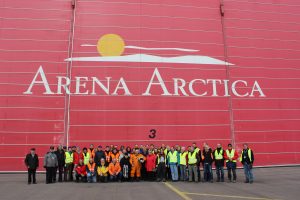 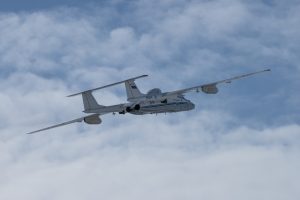 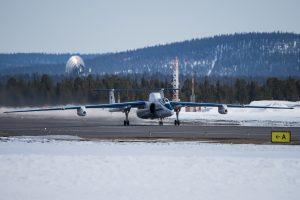 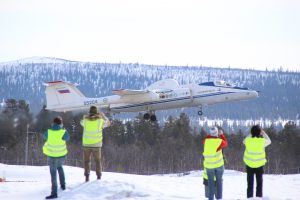 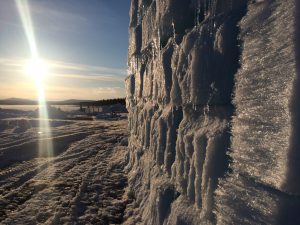 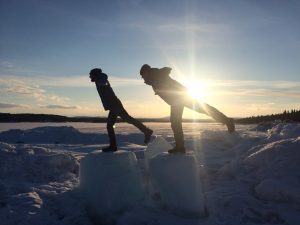 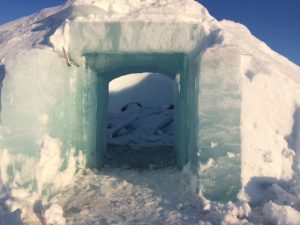 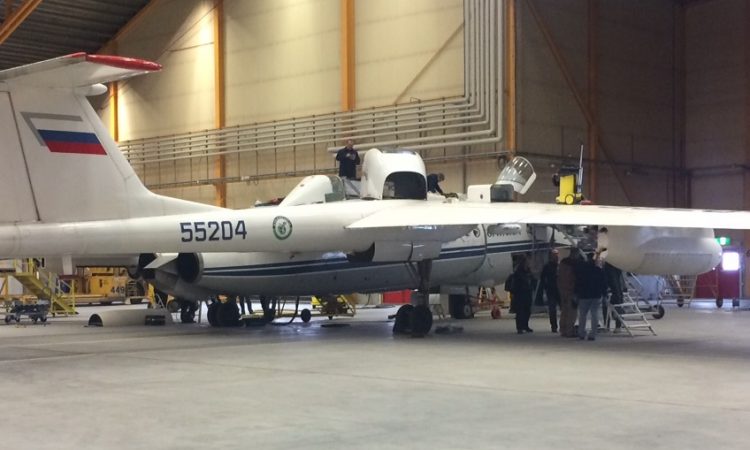 During a necessary engine test of the research aircraft, we hoped to test our instruments. So today we worked on preparing the instruments. However, the Swedish authorities decided at a meeting this afternoon that Geophysica needs to leave immediately. The Russian embassy contacted the engineers of Geophysica requesting to follow this demand, due to the risk of being impounded. Until now there were potential plans and hopes (i.e., transfer flights to a different country and having test flights there), now we have to interrupt our work and dismount all instruments during the next hours. Geophysica must leave the country tomorrow morning. Everyone is shocked and very disappointed…

In the process of dismounting the instruments 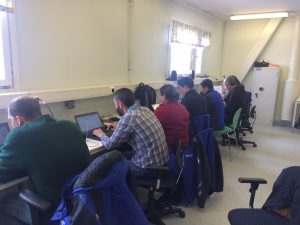 Earlier today: Working in the labs in the hanger 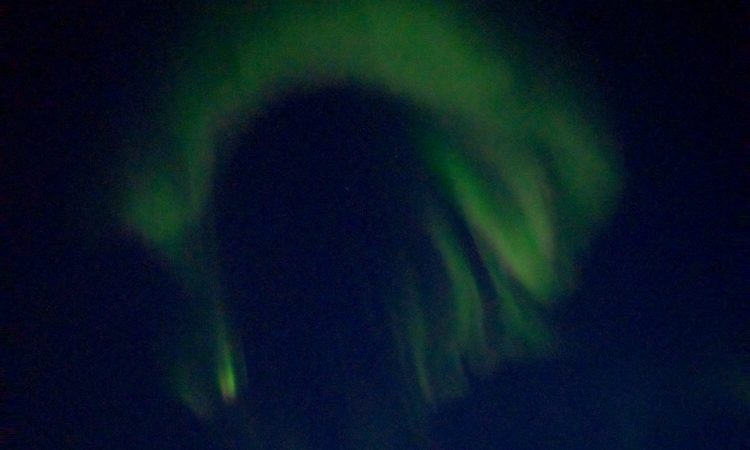 Due to the current status, Geophysica is not able to leave Sweden before Friday. The Swedish ministry of defense has called the airport several times today to make sure that Geophysica is leaving.

We have been informed that the Swedish authorities are working on new flight permissions. It is unclear whether these flight permissions are for the purpose of our research (which would be great) or for the Geophysica flight to leave the country. Either way, the German-, Italian- and Swiss embassies will ask for new permissions for the research flights. We are hoping for the best…

To get an overview of the airport in Kiruna and where we are located:

At the pin: Arena Arctica, location of our work

Even though it is already mid-April, some of us (not me…) saw some nice polar lights yesterday night. 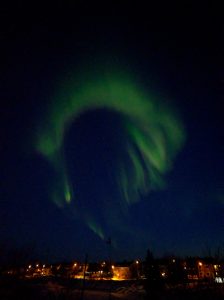 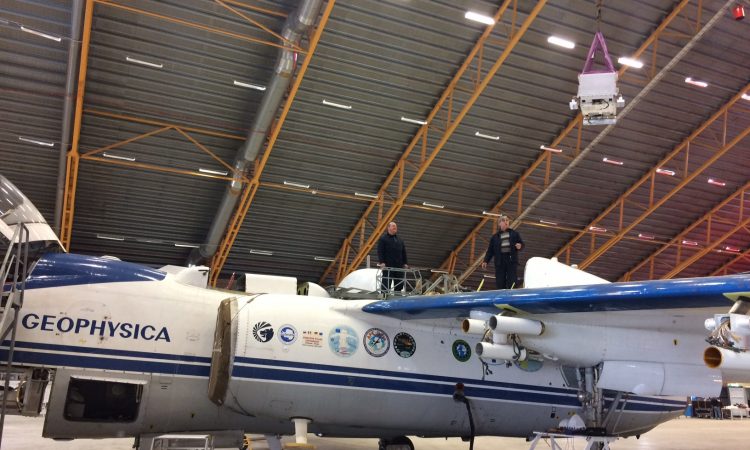 On it’s way into the country on Friday, Geophysica was mistaken as a Russian state aircraft by the Swedish Defense Ministry with ‘no obvious motivation’. The flight permissions for the Swedish airspace were withdrawn. Quick note: Geophysica has already been here in Kiruna for campaigns several times and did more than 30 research flights since 2003. The purpose of the campaign and the flight has been communicated to the authorities again. Still, the Swedish Defense Ministry insists: Geophysica has to leave the country by tomorrow morning 8 a.m.. 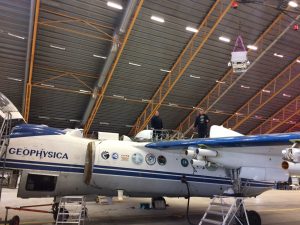 On the picture you see the instrument AMICA that I work on, carried by a crane to the top of the plane, to test all mountings and connections. 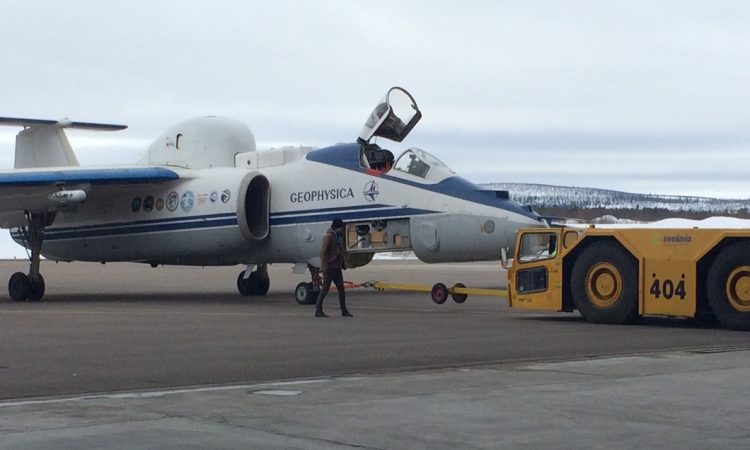 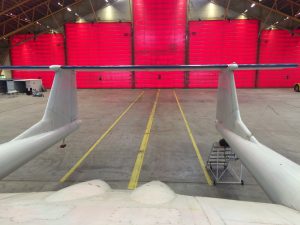 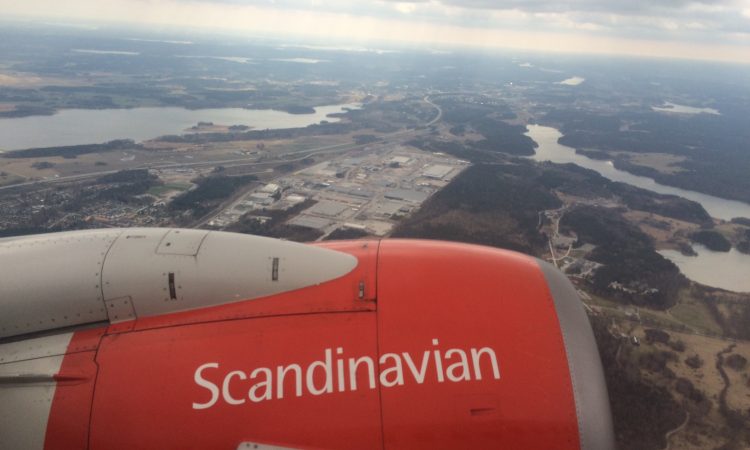 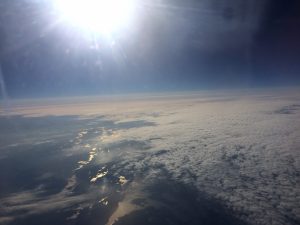 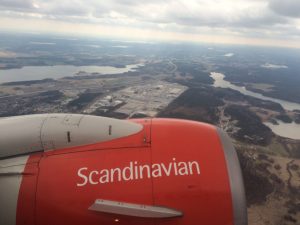 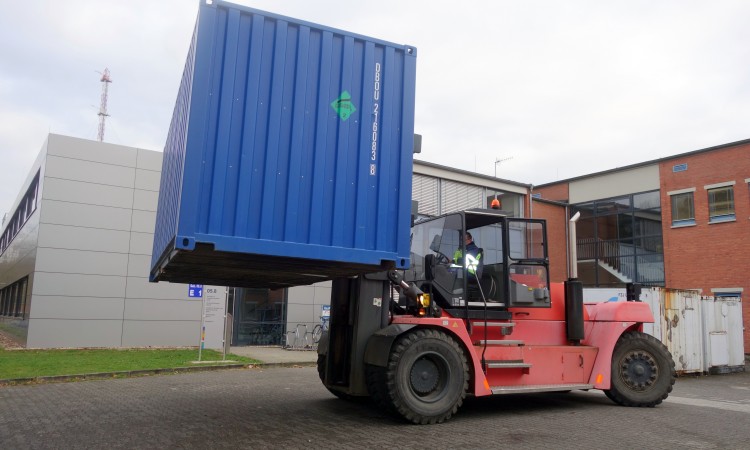 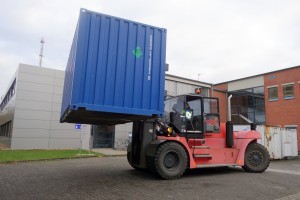