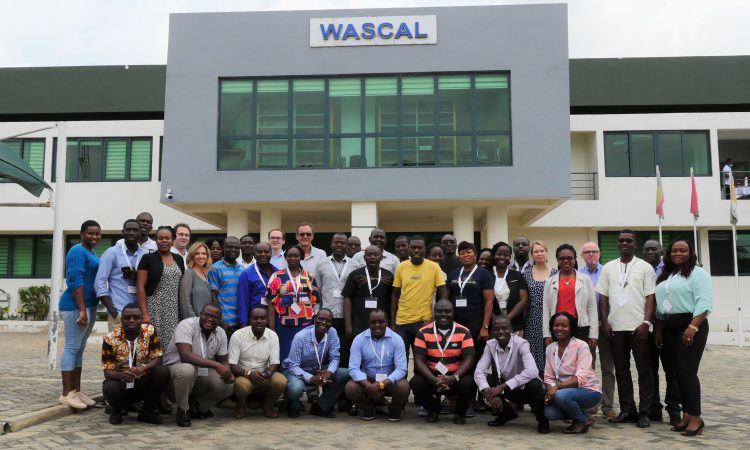 Today is the last day of our PASCAL project in Accra. While the group is still working hard with Dr. Jirka Šimůnek and Dr. Roland Baatz to get to know the software “Hydrus” and to implement their own data to model water flows and contaminant transports in soils we ask some participants to give us a short feedback on the week. For us it was a pleasure working with you guys. We really enjoyed your interest in the subject and your enthusiasm at the courses. Hopefully we will meet again soon.  END_OF_DOCUMENT_TOKEN_TO_BE_REPLACED 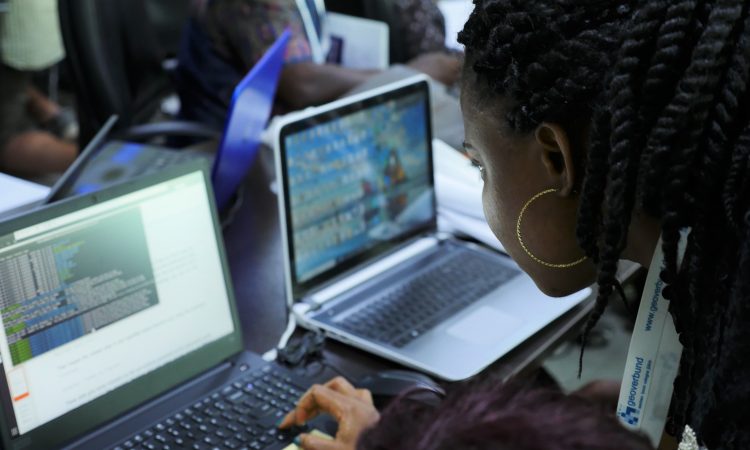 The hydrological cycle does not appear to be that complicated at first sight. Sea water evaporates and then arrives back at the Earth’s surface in the form of precipitation. There, it evaporates again, infiltrates into the ground, and is transported by rivers back into the sea. This cycle is, however, influenced by complex interactions between the atmosphere, the surface of the Earth, soils, vegetation and groundwater. Scientists from Jülich and Bonn have developed a modelling platform, the Terrestrial Systems Modeling Platform (TSMP), which they use to simulate flows of terrestrial water, energy, and nutrients for large areas like parts of Germany or even Europe. END_OF_DOCUMENT_TOKEN_TO_BE_REPLACED

We, the members of the PASCAL team, are in Accra to organize the program, to give lectures and to do exercises with the participants – and some of us are here  to report about it. Unfortunately, for most of us there is not much time besides or after the scientific program to get to know the capital and its people. At least we get an impression of this incredible city when we commute between the hotel and WASCAL headquarters. Thankfully the other day on the way back to our hotel we could persuade our driver to make some extra turns and show us “his” Accra. END_OF_DOCUMENT_TOKEN_TO_BE_REPLACED 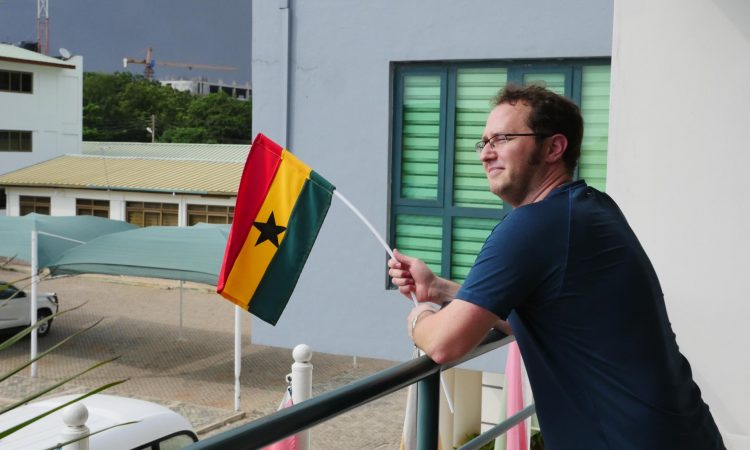 A small “band” – one man with a digital piano playing and singing in the arrival hall of the airport – certainly contributed to this impression. In the row to the obligatory temperature scan (fever?) and the visa check we were well entertained – in particular when the singer started a song on Amsterdam when the Dutch cabin crew entered the hall and began dancing to the African vibes. END_OF_DOCUMENT_TOKEN_TO_BE_REPLACED