A Lego character depicting an archeologist, a looter, or maybe that’s just a diversity and inclusion practitioner. Photo by Grianghraf on Unsplash.

Indiana Jones has aged terribly, there is no doubt, and this seems a recurrent problem with many of  my childhood heroes.  I can still hold onto Jam and She-ra but it doesn’t really fix many of the 80s and 90s pop culture’s issues as it comes to diversity and inclusion. Our own biases stem from the meaning system in which we were raised, and while most regret puffed shoulders, ruffles, and peculiar hair choices, uncovering the faults of schooldays champions has a bitter taste. I am just surprised, though, that today we keep talking about implicit biases, because the kind of messaging I get from old-time favorites is all but implicit. That is not where I want to go with this post, however.

Exploiting the Indiana Jones metaphor, rather, I was trying to evoke that sense of adventure, gusto for untraveled paths and eagerness to dig up hidden treasures that sometimes make looters, archeologists and diversity and inclusion practitioners unusually alike. Or at least that is how I felt when, after months of data collection and analysis, the production of a massive report and innumerable meetings with key stakeholders we came back home holding a D&I action plan in our hands.

I would consider writing FZJ’s first diversity and inclusion report a very important first milestone for the project. Mr. Jones might “not follow maps to buried treasures” and he might claim that X never marks the spot. Yet that is what the first report meant to us: a map with clear coordinates and instructions. A building block for further action that enables us to better seize our challenges and plan for adequate interventions.

The report developed encompassed an evaluation of current anti-discrimination measures and resources, a qualitative study regarding the experiences of minority employees working at FZJ, an audit of internal policies, processes and infrastructure, the analysis of most relevant representation indicators, and a climate assessment based on data obtained through an employee survey in spring 2021. Multiple stakeholders were involved in the process and outcomes were presented to the Board of Directors, the D&I Sounding Group, the D&I Project Board as well as FZJ employees during the project´s “Strategy Development” stage.

From a general perspective, the report presented a positive situation as it concerns FZJ’s overall climate. Data emerging from the Audit do not suggest gender or ability-based biases in hiring. Further, the center was found to be compliant with German anti-discrimination laws. Qualitative interviews, however, in some cases also revealed negative attitudes towards women and ethnic and sexual minorities in our work environment. From the survey, it emerged that one in four participants has at least occasionally witnessed bullying or acts of exclusion in the workplace, and people belonging to underrepresented and/or minority groups were less likely to report positive experiences.

The survey revealed that leadership is an essential component to create and sustain an inclusive environment. People who rated their superiors positively were more likely to report better workplace experiences. From qualitative interviews, however, it emerged that people in leadership positions might lack information and skills to champion change within the organization and model inclusiveness.

In the survey, international employees reported less positive experiences than German employees as it concerns access to services and information. Additionally, interviews revealed that currently provided information and services might not always respond to the needs of under-represented and minority groups. The mapping of anti-discrimination resources revealed, for instance, that information on individual rights, institutional resources and employees’ duties are not always adequately communicated to different employees’ groups. Currently existing D&I infrastructure, furthermore, does not always allow the organization to adequately integrate diversity and inclusion considerations in its daily practices.

The survey also revealed that scientists scored lower than other participants did as it concerns personal connections and involvement opportunities. Doctoral researchers were more likely to report high levels of stress and isolation. It should be considered, however, that data were collected during a country-wide lockdown due to Covid-19 which might have exacerbated such feelings.

Developing the FZJ D&I Report was an incredibly intense period. The workload to be processed within six months was considerable and adequately communicating over 150 pages of findings to different audiences and stakeholders wasn´t any easier. In some circumstances, however, what proved to be really difficult was holding people from jumping to action. We finally had a map, that was true, but we still needed to draw an X on it and discuss logistical details – which is often not a very enticing conversation when compared to the thrill of hitting the road. 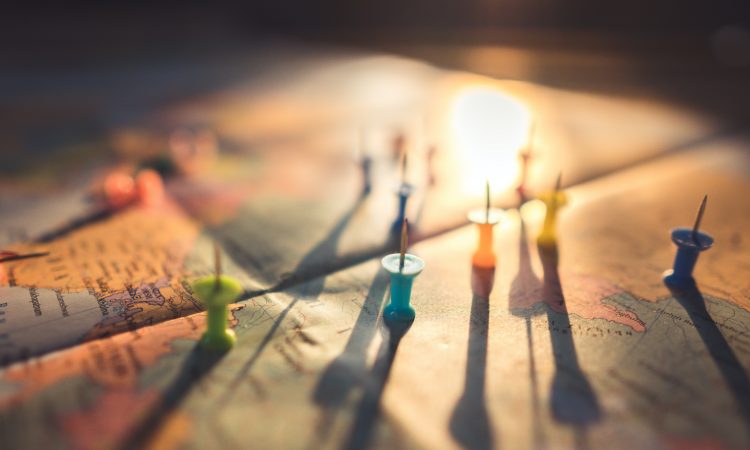 A very short story of how our diversity, equity, and inclusion journey began

Diversity and inclusion is not a project, it is a long-term commitment…or at least this would be my first reaction if someone told me that they were initiating a project to enhance diversity, equity, and inclusion within their organization. There is no on/off switch. Committing to D&I is more like embarking on a life-long journey than a hundred-meter sprint. Still, this does not mean that we have to move forward like Alice, following a white rabbit down a hole with no clear goals or direction. D&I is not a wandering in the hope of getting back home in time for tea. It requires intentionality, planning, and coordination. The temptation to hit the trail as quickly as possible might be strong, especially when we know that a long journey is ahead of us. Yet, it would be a very bad idea to set out on the road without knowing exactly where we are going, with whom, and which intermediate milestones we might need to reach before arriving at our destination. I found that in several cases, the problem is not to agree on abstract D&I statements, but rather on details such as “how do we get there”, “what needs to be changed”, “how” and “by whom”.

END_OF_DOCUMENT_TOKEN_TO_BE_REPLACED 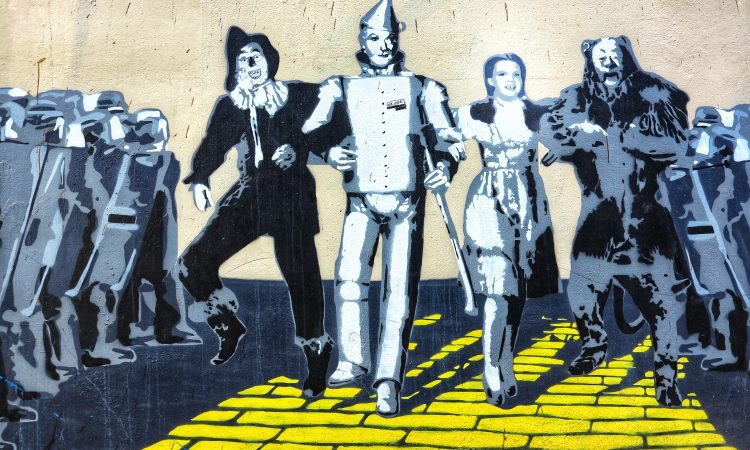 As a diversity and inclusion practitioner, I like talking about why organizations should commit to diversity, equity, and inclusion. I put my full hearth and energies in what I do and those around me probably know how passionate I am about helping research and educational institutions to build a more inclusive and equitable environment for students, employees and society at large. Nevertheless, once, a friend made me notice that I might come across as rather cynical in professional settings. I would call that pragmatism instead…It is true, however, that when I talk about diversity and inclusion (D&I) I tend to focus more on the business case rather than moral arguments. If I do so, nevertheless, it is just because I think they are more effective when I address a wide and composite audience with a variety of opinions and political leanings.